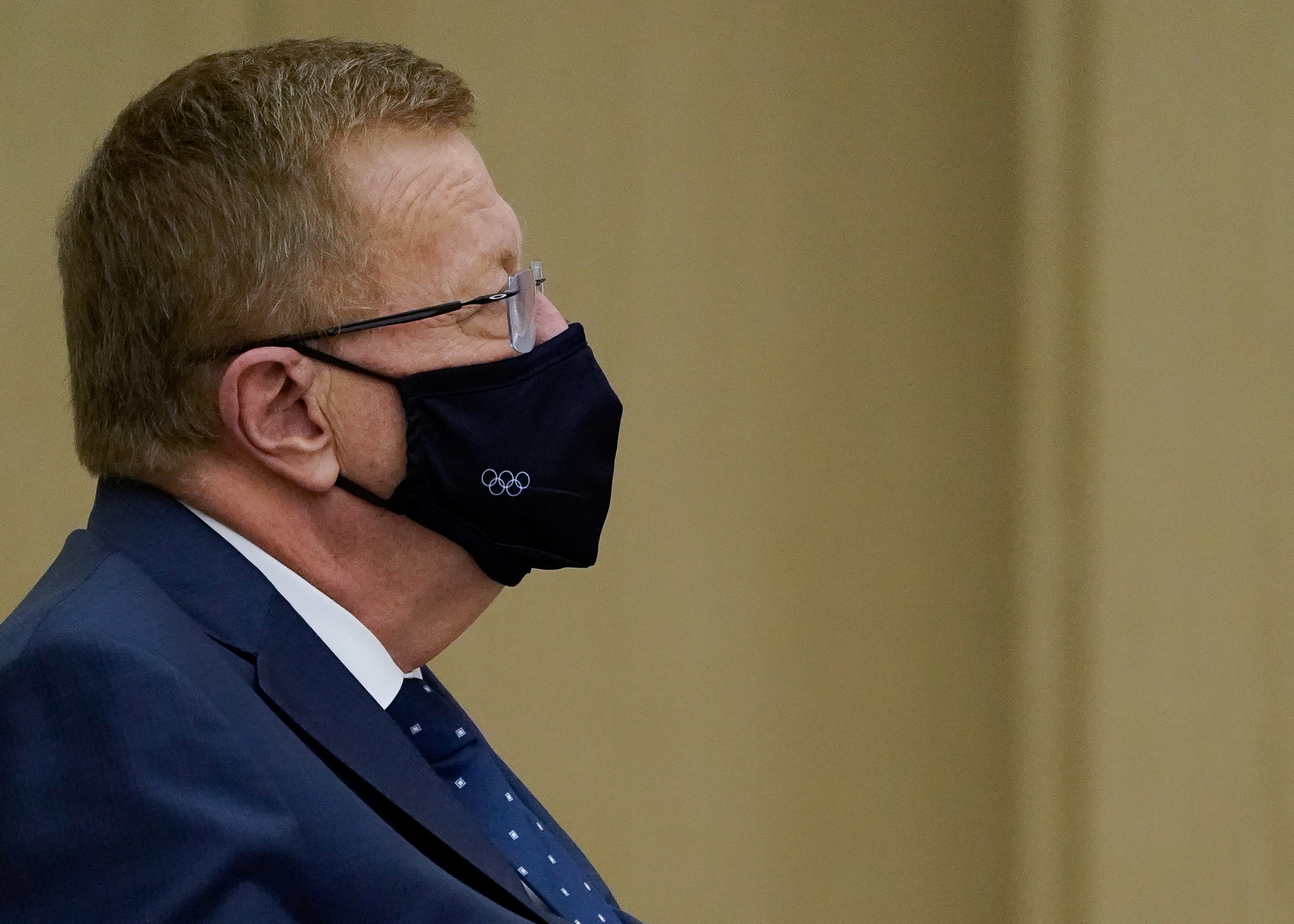 July 16 (Reuters) – Athletes should not make “political demonstrations” or express their private views on the medal podium at the Tokyo Games, the International Olympic Committee (IOC) President Thomas Bach said on Friday.

The IOC this month relaxed its Rule 50, which had previously forbidden athletes from any protests but now allows them to make gestures on the field, provided they do so without disruption and with respect for fellow competitors.

However, there is still a threat of sanctions if any protests are made on the medal podium during the July 23-Aug. 8 Games.

“The podium and the medal ceremonies are not made  . . . for a political or other demonstration,” Bach told the Financial Times.

“They are made to honour the athletes and the medal winners for sporting achievement and not for their private (views).

“The mission is to have the entire world together at one place and competing peacefully with each other. This you would never manage if the Games (became) divisive.”

While athlete protests at the Olympics are rare, at the 1968 Mexico City Games, Black U.S. sprinters Tommie Smith and John Carlos were expelled after they bowed their heads and raised black-gloved fists on the podium to protest racial inequality.

At Rio 2016, Ethiopian marathon runner Feyisa Lilesa raised his arms and crossed his wrists when crossing the finish line to show support for his Oromo tribe’s protests over government plans to reallocate farmland.

Britain’s women’s soccer coach Hege Riise said on Thursday her players will take the knee before matches at the Tokyo Games to raise awareness about racism and all forms of discrimination.

The act of taking the knee is a form of protest first made by American football quarterback Colin Kaepernick and followed by the Black Lives Matter movement.

Reporting by Manasi Pathak in Bengaluru; Editing by Stephen Coates